In police work, we oftentimes see where the unusually warm weather can cause interesting behavior.

In the most unusual call of the day, officers responded to CVS on Front Street for a suspicious person inside the store.  Mr. Thomas Wingo asked the staff to call 9-1-1 on his behalf.

Mr. Wingo was arrested for tampering with vehicles and being under the influence of drugs and, of course, violating his probation.

A little history on Mr. Wingo shows he was arrested 14 times in 2012 for offenses including trespassing, theft, burglary and under the influence of drugs.  So far he has been arrested 5 times in 2013 for similar crimes.  Mr. Wingo identifies his address as transient. 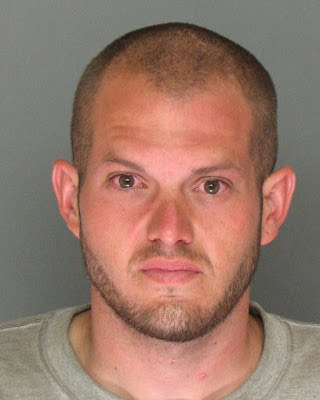 He has also been known to look like this: 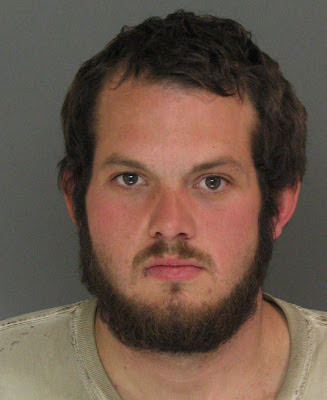 Many thanks to the good citizen for stopping what likely would have been a number of thefts from parked cars.

This is a great example of why you need to keep your cars closed and locked up, even in this hot weather.
Posted by Santa Cruz Police at 10:00 AM


Mayor Hilary Bryant, Chief Kevin Vogel and the City Council paid honor and gratitude to the people, businesses and organizations that lifted us up in the aftermath of the deaths of Sergeant Butch Baker and Detective Elizabeth Butler. 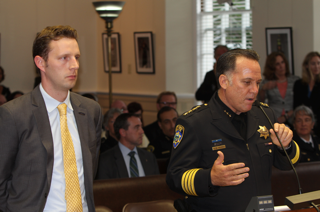 Photo Courtesy of Brad Kava - Patch
There are hundreds who stepped forward and stood with the police department and community during this time.

Receiving a “Key to the City” were:

There were many more who received certificates of appreciation.  We will list those in the days ahead.

Special Thanks to Scott Collins from the City Manager’s Office for his endless hours and dedication to this program.  Scott put this program together, and honored us all with his work.

There are so many individual stories of generosity and kindness extended to us during this time.  We will try to highlight some of those in the weeks ahead.

You lifted and held us up during the most difficult days we have faced.  Thank you doesn't begin to express our gratitude.

Together, our challenge and our duty is to keep the momentum going in a positive way.  We will honor their memory by making a Santa Cruz a community worthy of their sacrifice.
Posted by Santa Cruz Police at 11:00 AM 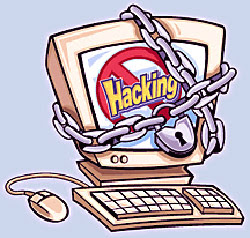 Beware of a new telephone and computer scam making its way through the city.  So far, they have claimed 2 victims.  Here’s how it works:

If you do not want to purchase the product they offer to give you a FREE TRIAL which they will DOWNLOAD and INSTALL REMOTELY.  DON’T DO THIS!!!


When you come back to your computer, you will find they are conducting financial transactions on your computer with your money and accounts.

We cannot say this enough…..
Information is a commodity in the criminal world.  Don’t be an easy target for them.
If it sounds suspicious…it is!

If it sounds too good to be true….it is! 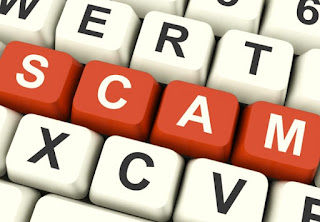 The Santa Cruz Police Department would like to thank the Santa Cruz Woodie Club for the framed event poster and commemorative plaque they presented to Chief Kevin Vogel at the Woodies on the Wharf event that took place on Saturday June 22nd.  This years plaque is engraved with these kind and heartfelt words:

“In appreciation for the service you provide to the citizens and visitors of the City of Santa Cruz.  Thank you for your professionalism, dedication and heroism.  Your willingness to put your lives on the line daily shows the commitment to your profession.  The Santa Cruz Woodie Club thanks you in memory of Sgt. Loran Baker and Detective Elizabeth Butler.”

Mayor Hilary Bryant was on hand to accept a framed event poster on behalf of the City of Santa Cruz.  The Mayor and the Chief assisted with the annual raffle by drawing the winning numbers for the lucky recipients of the two cruiser bikes and the two surfboards.  The weather for this event was picture perfect, to which we give credit to the Mayor!

This was the 19th annual Surf City classic and Northern California’s largest woodie show, featuring more than 200 stylish, pre-1952 wood-bodied cars.  Since the first Woodies on the Wharf event 19 years ago, the Santa Cruz Police Department and the Santa Cruz Parks and Recreation Department have assisted the woodies as they depart the wharf in parade-like fashion at the conclusion of the event.  The parade of woodies leaving the wharf is quite an impressive sight to see.